You are here: Home / Outdoor Gardening & Flower Farm / Best Tips and Tricks on How To Grow Mushroom

Do you know how to grow mushrooms? Biologically, mushrooms are known to be fungi and reproduce by spores. You might have observed some mushrooms growing near tree barks or just near the roots. These fungi grow wildly on other plants or trees when there are wounds on the tree which might be caused by lightning strikes, windstorms, or even improper pruning.

However, some mushrooms are edible while others are poisonous. Mushrooms do well in places where there is low light intensity as well as being in damp conditions.

Some of the benefits of eating mushrooms are improving brain health by boosting your memory, reducing risks of getting diabetes & cancer, and strengthening bones.

Start growing mushrooms in your organic garden! It is as easy as growing other healthy vegetables, like tomato, onion, and pepper.

Steps on How to Grow Mushroom at Home

Are you interested in growing your mushrooms for home use or commercially? You can even grow mushrooms in an indoor smart garden. Here are some of the steps you need to follow to succeed in mushroom farming:

Mushroom compost supplies nutrients necessary for the growth of mushrooms as well as improving the soil’s water retention. The ingredients are stacked in rectangular piles with tight sides and a loose center. The pile should be made wet by using water.

Aerobic fermentation occurs which produces heat, ammonia, and carbon dioxide. Note that there must be nitrogen supplements involved in the process.

Examples of nitrogen supplements are chicken manure, peanuts, cotton, and seed meals of soybeans. Additionally, you could also add gypsum, which makes the compost less greasy.

Pasteurization should also be done to kill any fungi, pests, or even nematodes that might be in the compost. You are expected to purchase the substrate which could either be straw or wood chips. Chop them into small pieces and then insert them in boiling water. You are supposed to let them boil for about 30 minutes then remove them to cool down.

Spawn is used in the place of seed for mushrooms. You have to prepare your spawn or you could just buy the already made one. You will have to pour boiling water over it then let it cool and drain off the excess. The main essence of doing that is to kill yeast and other fungi.

You can store spawn in a cool room if you are using it within a week or refrigerate it if you are to use it after a long period. Qualities of a good spawn include having; strand growth of the mycelium, growth of fresh spawn in less white, and having a proper coating of the mycelium around every grain as a substrate for the spawn.

Step 4: Packing the spawn and substrate

After preparing the spawn and substrate respectively, it is time to pack them up. They are packed in special plastic bags.  It is recommended to pack the substrate to a depth of about two to three inches before sprinkling the spawn on top.

You are supposed to keep the growing areas at around 78 degrees and block all points that could let the light in the room. If pinhead mushrooms start developing, it is time to move to the next step.

Ventilation is essential for growing mushrooms as well as high humidity. The most appropriate temperature for this stage is 65 to 70 degrees. You should cut away the plastic bags to promote the growth of mushrooms.

Mushrooms are hand-harvested by having the base trimmed or twisting the stem near to the growing block and cleaned. Freshly harvested mushrooms are supposed to be kept in a cool place of about 35 to 45 degrees. You should not store the mushrooms in plastic bags.

Common Mistakes to Avoid When Growing Mushrooms at Home

Some factors contribute to the failure of your mushrooms. These factors may include the initial process of preparing the compost, the conditions you are growing the mushrooms, or even the species you are growing. Common mistakes to avoid are:

Mushrooms are known to do well in dark places or places with dim light. The greatest mistake would be growing your mushrooms where there is a lot of light the whole time.

Mushrooms do not require much light since they lack chlorophyll. Too much light may cause the fruiting bodies not to sprout. Note that mushrooms growing in the dark preserve moisture necessary for the sprouting.

Mushrooms are supposed to be grown in a room where the humidity is kept at a constant relative humidity between 80-90%. The temperatures should range from 55 to 69 degrees.

Temperatures below 55 degrees would stop the growth of mushrooms while very high temperatures would kill the mushrooms.

Beware that if you do not sterilize as required, it may lead to contamination of the mushrooms. A common sign of contaminated mushrooms is having black, green, or blue patches.

Just like any plant, mushrooms require good ventilation to grow well. You could use a fan to push fresh air at least four times per hour in the room.

The room should also be kept clean to avoid the growth of foreign things that would contaminate or affect the growth of the mushrooms.

Grow Your Mushrooms Effortlessly at Home

Mushrooms are vegetables that contain vitamin B riboflavin and niacin. Mushrooms are also good sources of selenium and potassium. You could research more on the various mushroom species and get to know which one could be most suitable for you as a gardener.

While packing your mature mushrooms to preserve or take to the market, please do not make the mistake of washing the mushrooms with water. It is advisable to just use a brush to eliminate the soil particles on the mushrooms. 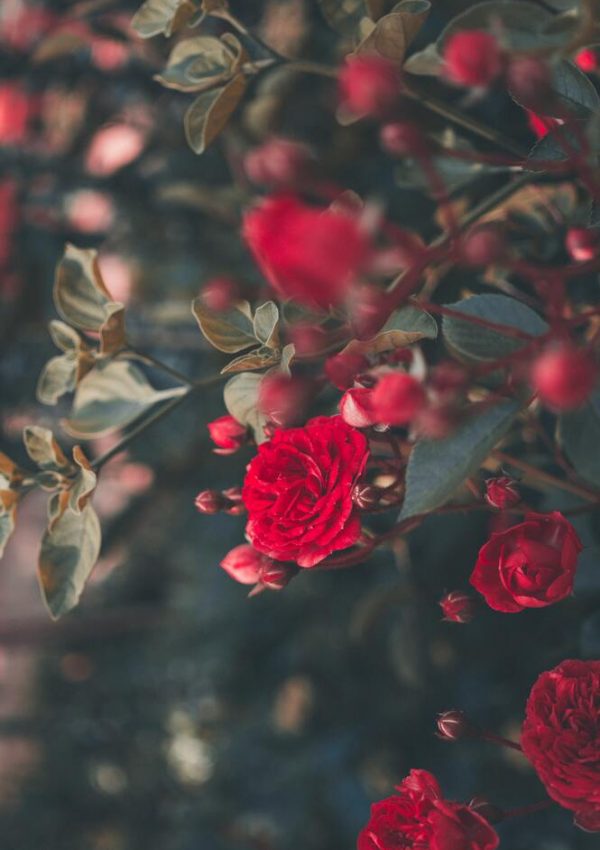 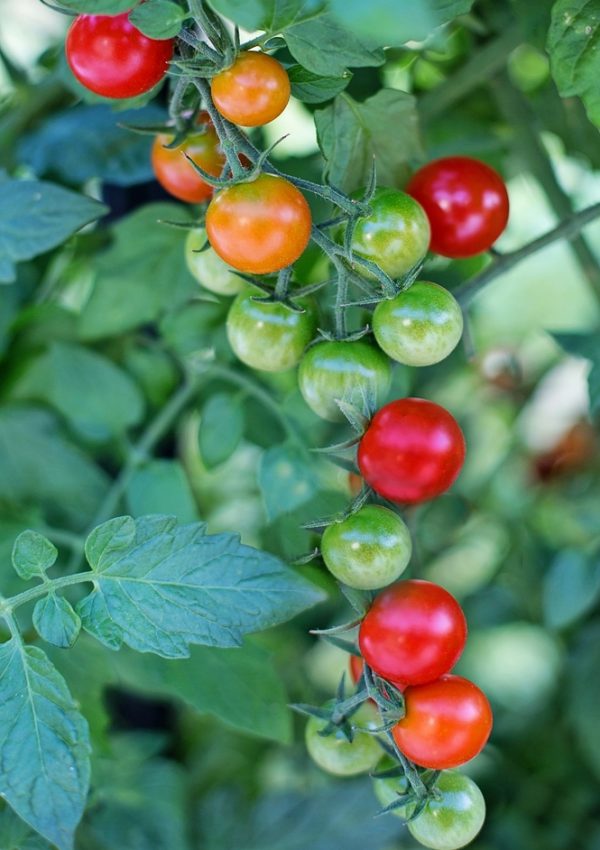 How to Grow Cherry Tomatoes in Pots 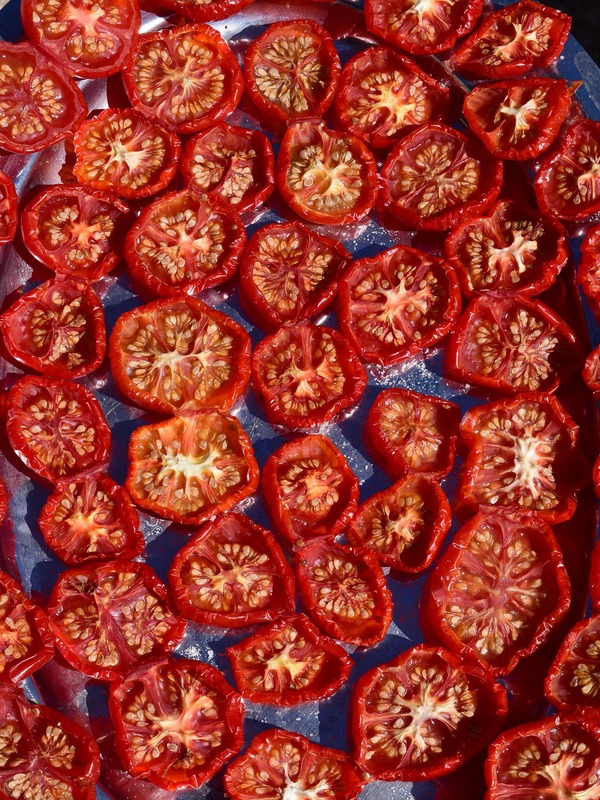 Best Tips on How to Preserve Tomatoes 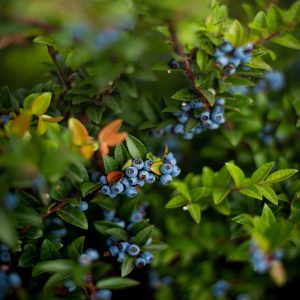 Looking for other gardening tips!

beginner's guide on growing tomatoes Best halloween planst to grow best halloween preparations best halloween scary decorations Creative indoor terrarium decorate your home flower garden Halloween decorations halloween scary plants healthy halloween foods How to celebrate Christmas How to control harmful bugs in your organic garden How to control pests in the garden How to control pests organically How to create a terrarium how to decorate your home How to decorate your home with indoor plants how to grow blueberries How to grow mushrooms How to grow tomatoes How to grow tomatoes in pots and raised beds how to maintain a rose garden how to maintain tomatoes in the garden How to make a terrarium at home How to make insecticidal soap How to make tomato paste How to prepare your home for halloween how to preserve tomatoes How to preserve vegetables how to prune tomatoes. how to start rose garden kids-friendly Halloween decoration kids Halloween food mushroom growing organic garden organic gardening for newbies pest control Preserve vegetables spooky plants the best indoor plants The best plants to grow in a terrarium the best practices on growing mushrooms The best preservation methods The most effective preservation methods for venegatbles tomatoes preservation

Featured on the Blog 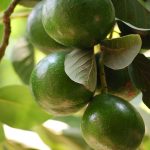 Growing avocado from the seed can take a while before maturity, start growing it now using these tips & tricks! 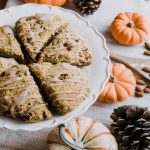 Thanksgiving is a special occasion to be grateful and to celebrate. It is also a great time to great time to decorate your house with bright orange colour! 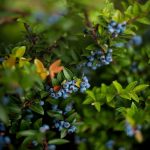 Do you know how to grow blueberries in pots? Well, it is easy. Check here! Factors you need to consider before planting blueberries! 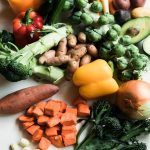 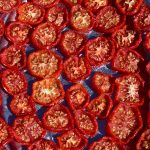 How do you preserve extra tomatoes from your organic garden? The preservation methods you can use are canning, freeze them, make nice and healthy tomato paste! 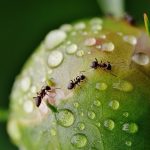 The best way to control pests is through using organic methods. I will show you the best way to make insecticidal soap at home. Try it now! 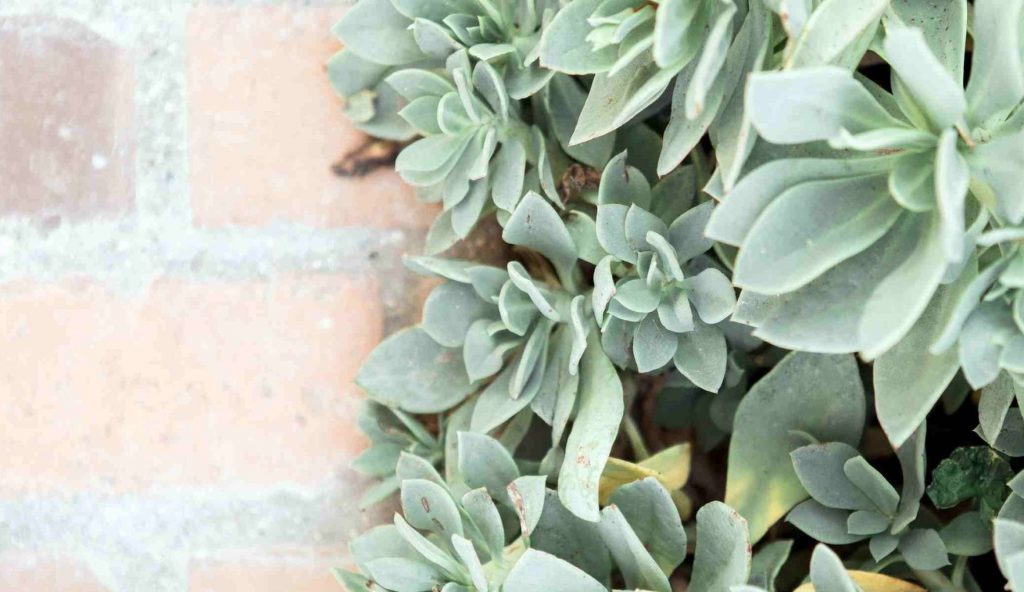 We might think we are nurturing our garden, but of course, it's our garden that is really nurturing us. Our garden bring us the joy and fun during this coronavirus pandemic time - Maggie Ke!